Writer John Branch will be the featured speaker at a special edition of the Zion Forever Project’s lecture series on May 21, in Hurricane, Utah. Branch is the author of a newly released book THE LAST COWBOYS: A PIONEER FAMILY IN THE NEW WEST, chronicling the lives of three generations of the Wright Family as they navigate rodeo, ranching, and a fast changing world on the western border of Zion National Park. The town-square style program will be held at the Hurricane Valley Pioneer Heritage Park in downtown Hurricane at 35 West State Street, and is free of charge. The evening begins at 6:30 p.m. with cookies and lemonade, and the program starts at 7:00 p.m.

Zion Forever Project Executive Director Lyman Hafen said the Zion Forever Project is pleased to launch this new book in southern Utah where the story is set. “It’s an epoch family story that illustrates the challenges of keeping a ranch like the Wright’s intact and viable at a time when it would pay much more to subdivide and sell it.” He said the Wright Family legacy on Smith Mesa, contingent to the western boarder of Zion National Park, is an example of private stewardship dedicated to keeping a lifestyle alive and a landscape open. “The Zion Forever Project works to preserve not only the sacred landscape of Zion National Park, but to also curate the stories and the culture that make this place unique in all the world,” Hafen said. “Our lecture series, named in honor of Fern and J.L. Crawford, strives to tell all those diverse stories, and this is one everybody should hear.” 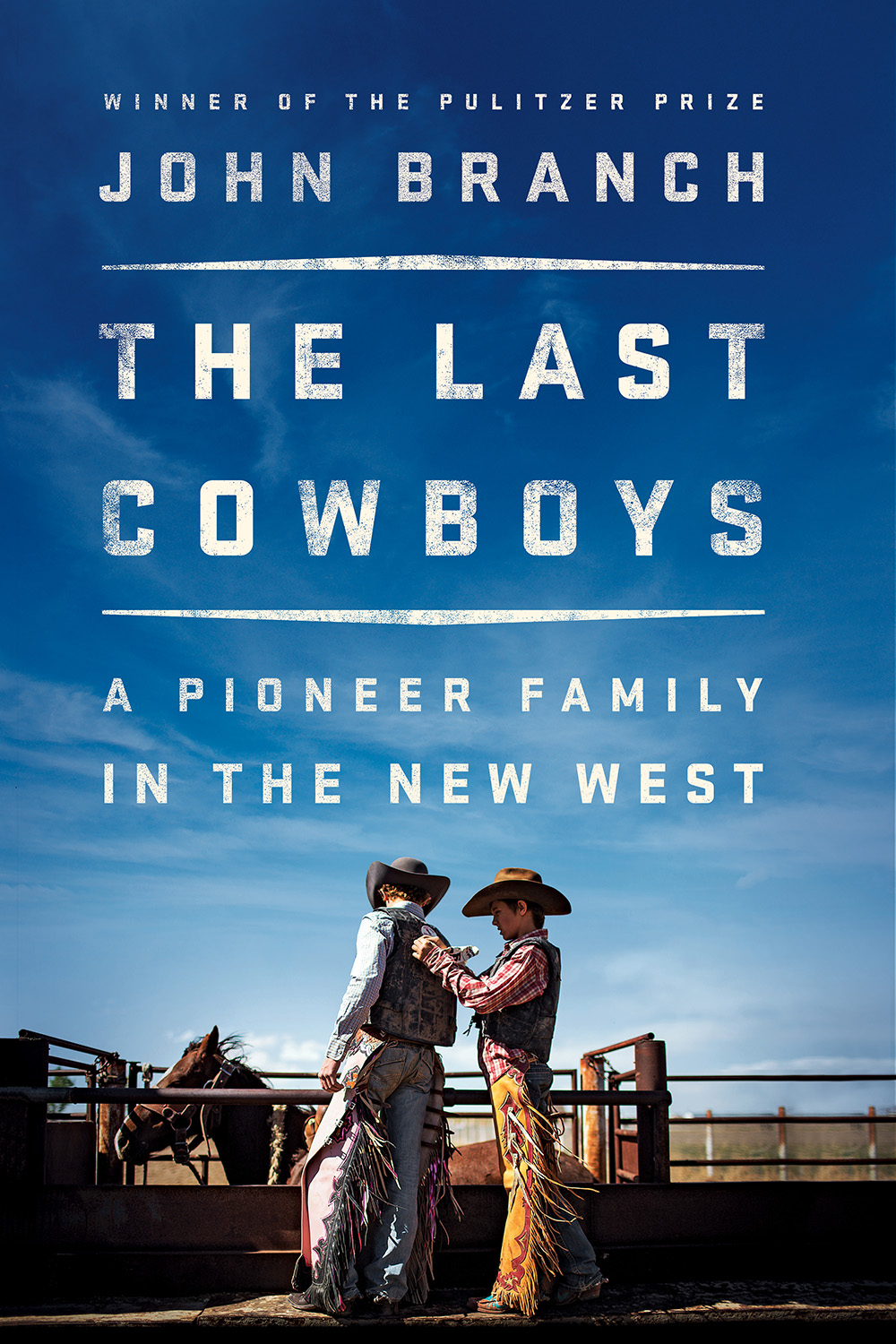 The new book will be on sale at the event and an author book-signing will follow the talk.

In an age of ever-evolving modernization, Bill Wright is a bastion of the American West. He is a cattle rancher who tends his herd to make his living; he has spurs on his boots and is most comfortable on horseback. Over the last decade, he has watched his native southern Utah landscape—the isolated red rock canyons and high desert where his family has lived for 150 years—grow from sleepy small towns without stoplights into urbanized gateways for tourists drawn to nearby national parks and open spaces. But Bill just tips his hat and considers the growth of his herd on Smith Mesa, set against the 3,000-foot sandstone walls of Zion National Park’s western boundary, fretting over the worsening drought and the ever-changing rules on federal lands. Bill Wright is all cowboy, but he raises more than cattle. He is the patriarch of a fast-growing family of world-champion saddle bronc riders.

In THE LAST COWBOYS: A PIONEER FAMILY IN THE NEW WEST [W. W. Norton & Company; May 15, 2018; $26.95 hardcover], Pulitzer Prize-winning sports writer and New York Times journalist John Branch covers the lives of three generations of the Wright family. Through meticulous and in-depth reporting, he weaves together the complex world of cattle ranching and the dangerous one of rodeo, fading anachronisms from the Old West that the Wrights see as the keys to their long-term future.
Cody Wright—the oldest son of Bill and his wife Evelyn—is the first of their thirteen children to make a success of professional bronc riding. A world champion multiple times over, he invests some of his winnings and a growing amount of his sweat into his father’s ranching operation, while educating his younger brothers, brothers-in-law, and sons in the sport of rodeo. The rodeo life, like that of a rancher, is not easy: lonely mornings and late nights, injuries that can change fortunes in a heartbeat, a gamble that the next day will bring better luck.

Branch follows Cody, his sons Rusty and Ryder, and his brothers as they travel the circuit and attempt to earn enough in winnings to make it to the Nationals Final Rodeo, held each December in Las Vegas. Winning can mean doubling the rodeo earnings of an entire year’s worth of 8-second rides, and in the case of the Wrights—the most prominent rodeo family in the nation—an opportunity to build a cattle operation to pass to future generations. But the question they face is whether it is still possible in the new west of the 21st century. And whether it will cost the Wright’s the very land they’ve worked for 150 years?

THE LAST COWBOYS is a masterful work of nonfiction and a modern ballad to family, tradition and Western ideals. Branch’s narrative tells the Wrights’ story with beauty and clarity as it crisscrosses from Calgary to Amarillo, Rapid City to Las Vegas and back to Utah. “Rodeo,” Branch writes, “could be passed down, like a family tradition, like land and manners, but it could spit you out too, without warning.” THE LAST COWBOYS is an elegy to the traditions of the Old West as they evolve to fit a new way of life. 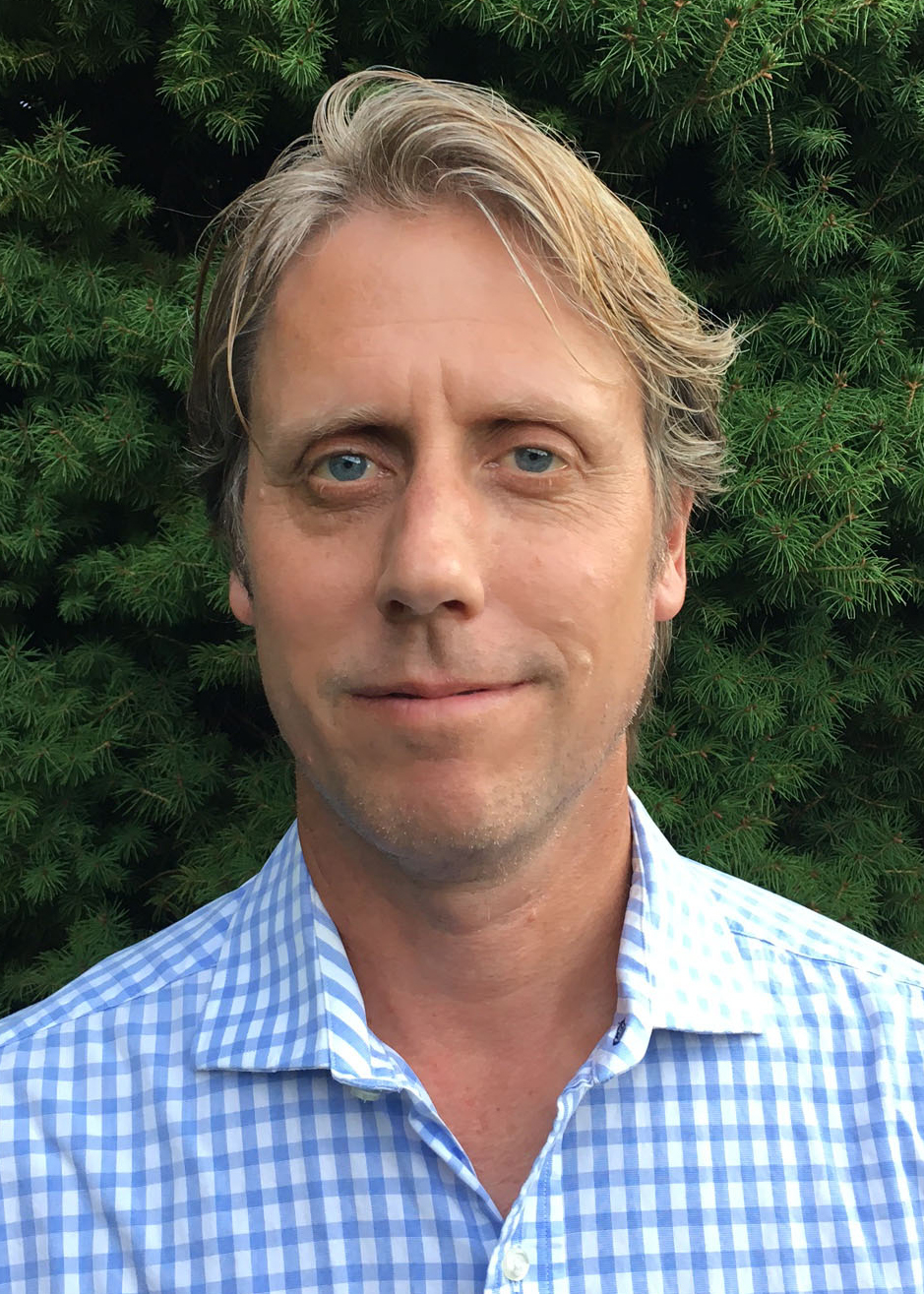 ABOUT THE AUTHOR:
John Branch is a reporter for the New York Times. His feature article about an avalanche in Washington State, “Snow Fall,” won the Pulitzer Prize; he has been featured three times in The Best American Sports Writing; and his first book, Boy on Ice, won the PEN/ESPN Prize for Literary Sports Writing. He lives near San Francisco.