Tracking Soundscape Monitoring in the Canyon 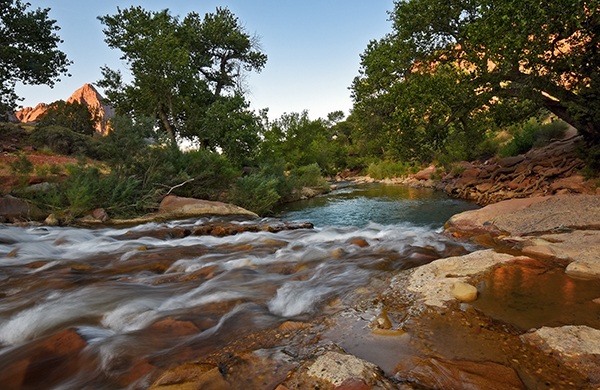 Stop and listen to the sounds around you. What do you hear?

Now, imagine yourself standing deep inside the canyon of Zion National Park. Listen to the sounds echoing off the red-stained sandstone walls. The river flowing endlessly in the background, the rusting of leaves in the predictably constant morning winds, the sound of the Canyon Wren trailing in the distance. Superintendent Jeff Bradybaugh refers to this natural symphony as the “Zion Embrace.”

The sounds of the canyon may not be the first thing park-goers think of when chasing tantalizing views from sandy cliffs but, for the National Park Service, sounds and their effect on animals are a top priority. Their research helps inform future park projects, trail repair, and park transportation.

“We are really interested in this from two different perspectives; one is clearly the effect on wildlife. Wildlife is dependent on sounds, both for hunting and for predator avoidance. The second reason is that sound is a critical part of most people’s park experience, it’s something they notice and something they
pay attention to. It’s a marker for being outside, for being someplace that is different,” explains Cass Bromley, Chief of Resource Management. 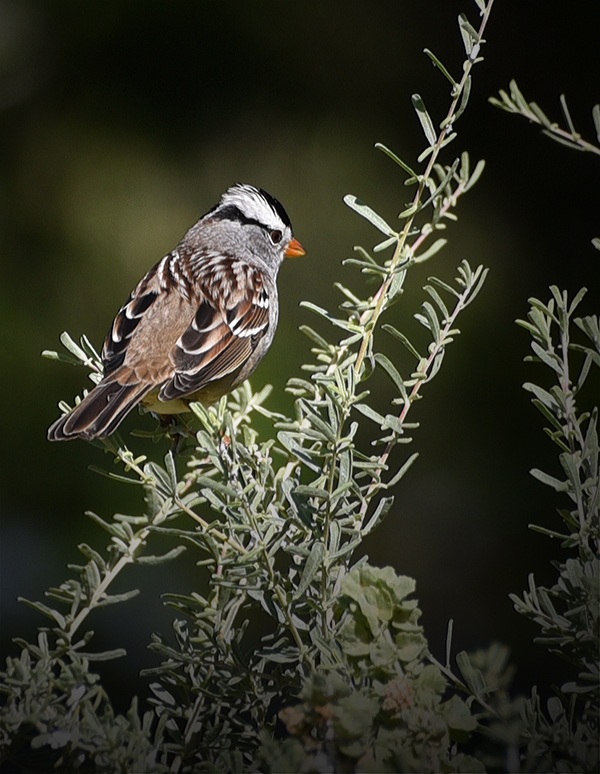 Cass and her NPS team are building on decades of research into how sounds affect the ecospheres in Zion. The original program began monitoring sounds at the numerous Zion shuttle stops. Findings from this research were the basis for promoting new sound-sensitive electric shuttles in the park. Now the
research is expanding to include additional areas and a focus on a more diverse range of animals and
impacts.

“We use two metrics when determining their effect on a species. One example is the Mexican Spotted Owl. They have a limited range and habitat within the park. In determining the effect on this animal we look at decibels and duration. Decibels, meaning a measurement of the intensity of the sound, and duration, looking at how long the sound is occurring. These impacts affect their ability to find food, avoid predators, and find mates. One of the greatest effects of sound is the ability to affect bird songs and their communication.”

This research project provides skilled park staff with the information they need to begin to interpret the impact and translate those findings into meaningful information.“It was pretty spectacular to hear the things we picked up. Coyotes yelping, bird songs, and even Bighorn Sheep butting heads. An experienced researcher can see the sounds in the data. They can look at a graph and say that spike is a deer and that one is a car driving by, it’s a pretty cool visual way to look at sound.”

Stay tuned for updates on their findings as they seek to better understand what impact our sounds have on the landscape. Scroll down to hear sounds recorded in the canyon and to see some examples of the sound data graphs captured by NPS researchers and rangers.